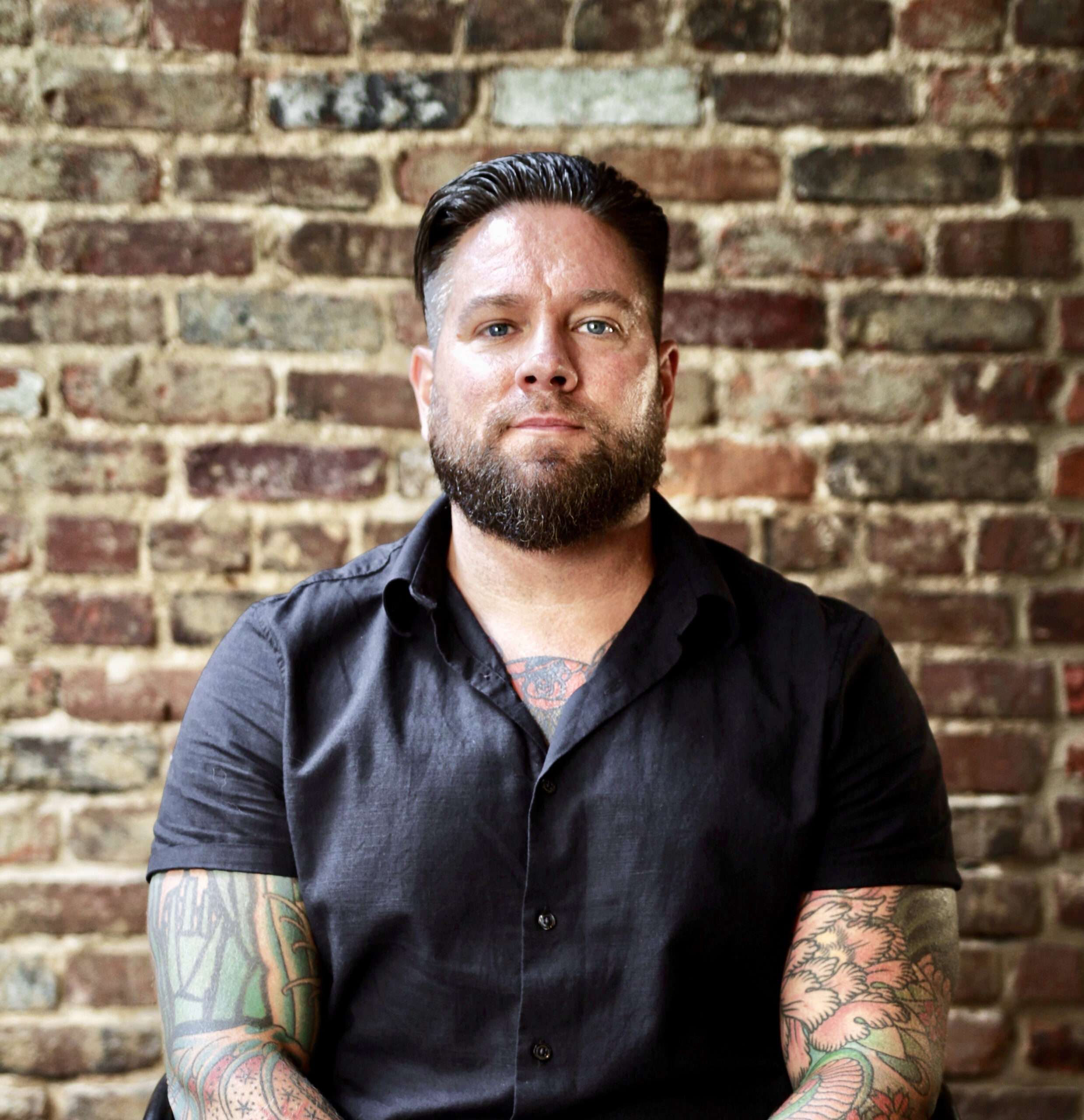 Mike Hack bought his first set of clippers at 16 so he could cut his own hair, but it wasn’t long before friends were asking for cuts as well. The son of a pipefitter, Mike never considered cutting hair as a career until a couple friends encouraged him to look into it. After a lot of thought he decided to enroll at Roy’s of Louisville Cosmetology School.

As of this year Mike has been cutting both men’s and women’s hair for 16 years. Initially color was his passion, but as he continued to gain experience Mike began to enjoy short women’s and men’s cuts. That’s when he became fascinated with barbering and the culture. “I also wanted to learn a classic barber skill – the straight razor shave,” he recalls.

Upon graduating TriCity Barber College in 2016, where he studied under Steve Kennedy, Mike joined the Beards and Beers team. Inspired by a quote he once read, “We are all apprentices in a craft where no one becomes a master,” Mike has made it his mission to do everything he can to continue to grow as a barber and provide the best service he can to his clients.