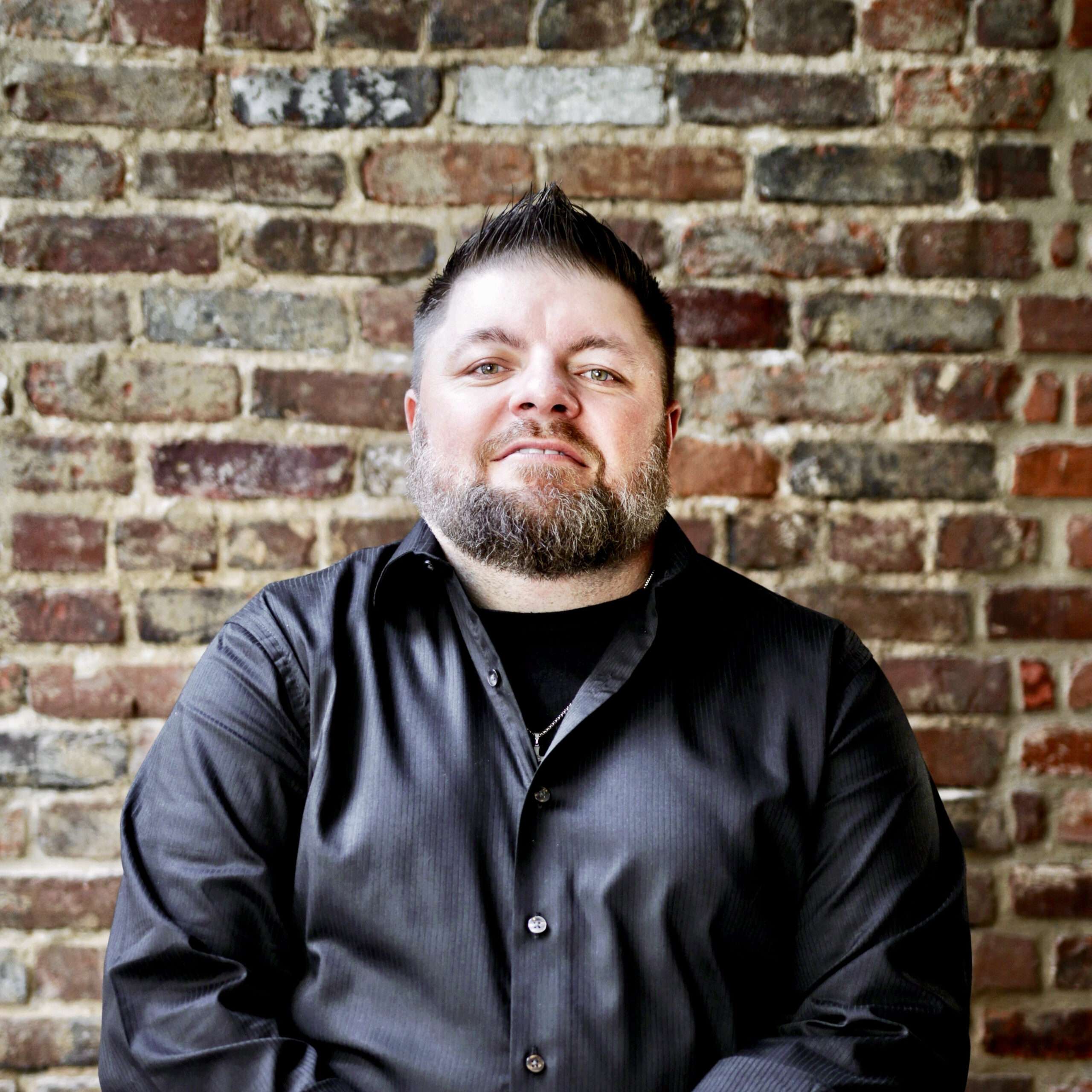 Charles Spannknebel is a Master Barber who has never met a stranger. “I’ve always enjoyed striking up conversations with people from various walks of life,” Charles said. This outgoing personality is an essential trait of great barbers.

He began his journey cutting hair while in high school, by offering cuts to his friends in his mother’s garage.Although Charles previously worked in the bourbon industry as a cooper and at a local distillery he always knew he wanted to become a barber. So, after man years of anticipation, Charles decided to pursue his dream.

He attended Tri City Barber College where he studied under Steve Kennedy and later acquired his master barber’s license in early 2017.Charles is another member of the Beards and Beers team who comes from a family of barbers. He is the 5th member of his family in the past two generations to pick up the razor.